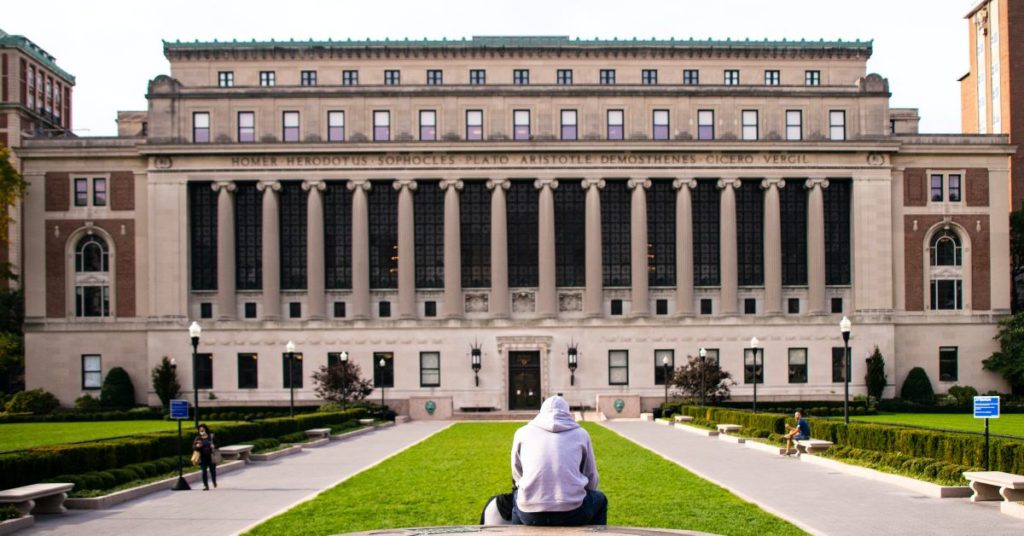 5 Questions To Change Your Life

Growing up in small-town Michigan, I didn’t know what an Ivy League school was. Sure, I was familiar with Harvard. But somehow, society had already told me that places like that weren’t for me.

For college, as a first-generation student, I attended Western Michigan University. Situated in Kalamazoo, this university turned out to be the perfect place for me to start to spread my wings and launch my life. But even back then, I felt inferior to friends who attended what I considered to be “brand name” schools like the University of Michigan.

When I was in my late twenties, I was considering shifting my career from the entertainment industry to journalism to make more of a difference and tell stories that mattered. A mentor suggested that I apply to Columbia University’s Journalism School, an esteemed program.

Immediately, I resisted this idea. Even though I’d come a long way from my humble upbringing and from Western Michigan University, a voice in my head said, That’s the Ivy League. That’s for them, not you.

Still, I applied. And lo and behold, I was accepted. I decided to hit “pause” on my career to head back to school.

When I arrived at that historic Morningside Heights campus in Manhattan in New York City, I immediately felt out of place.

Even though I was in my late twenties at the time and had experienced some “success,” I felt like a fraud in the classroom. Even though I had been accepted, I still felt like I didn’t belong.

After a few weeks, I found my footing and, slowly but surely, built my confidence. That’s when I started to notice something I previously couldn’t articulate. I call it the Ivy League Way.

From where I stood, pretty much everyone on that campus expected to be at Columbia University. Whether this was instilled in them from their upbringing or early education, I don’t know. But it was clear that they felt that they were right where they should be, and they didn’t seem to feel bad or guilty about it.

My experience was the exact opposite. I hoped to be there. Never mind that I had the credentials to be there. I felt as if I would be “found out” at any moment, and kicked out of school.

Then, something happened. As I began to excel in the classroom and started building relationships with students and professors, I realized there wasn’t a difference between me and anyone else on campus. I could handle my own in the classroom and in intellectual debates.

Rightly or wrongly, I also seemed to have something that I perceived, not a lot of my fellow classmates had—it’s what you might call “street smarts,” or grit.

This experience helped me succeed and recalibrate my inner compass so it no longer pointed at hope, but rather pointed at expectation, and reset my approach to life

The difference between expecting and hoping is massive.

Don’t get me wrong, there’s a bad kind of expectation. When expectation morphs into entitlement and privilege, it can be ugly. But when expectation is fueled by doing the work required to get wherever you want to go, it’s a powerful tool to have in your arsenal.

Being bold and committed requires you to expect more and hope less.

When you’ve committed and done the work, you can expect. 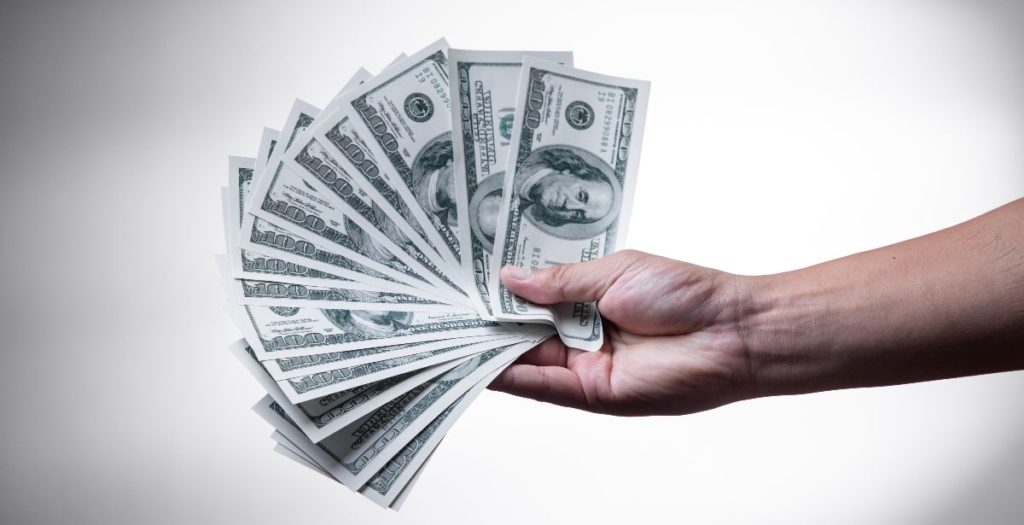 How To Be Your Own Benefactor

You already have what it takes to be your own benefactor. Chances are you’re already doing the work. You just have to reframe it.
Read more 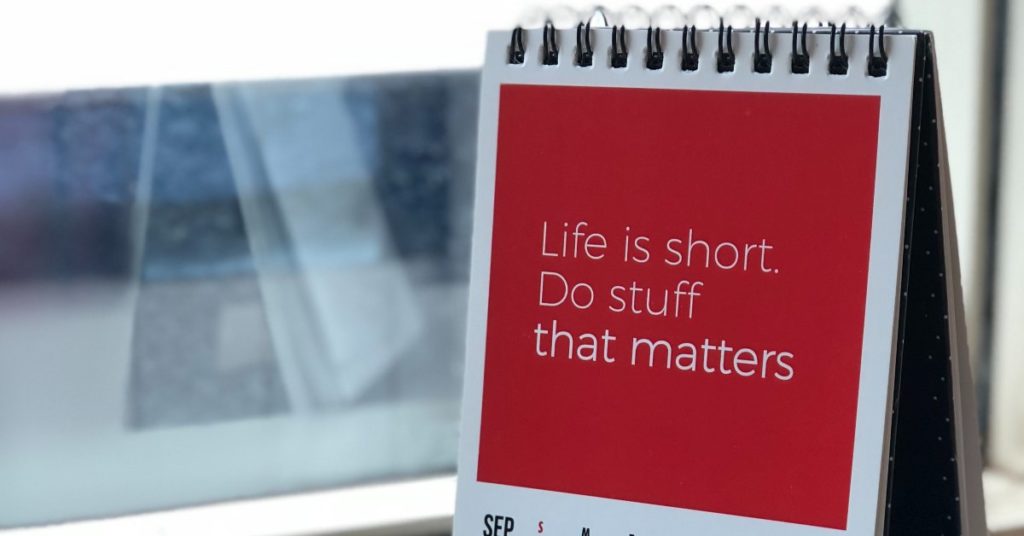 How To Completely Change Your Life 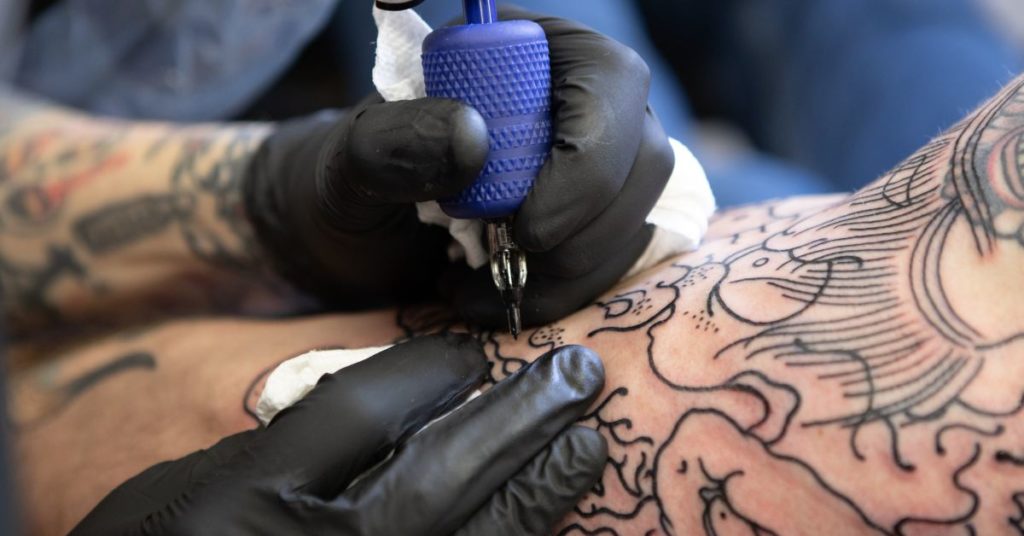 What My Bad Tattoo Can Teach You About Life

Sometimes the things we are most ashamed of are actually the stories we most need to embrace. What my bad tattoo can teach you about life.
Read more

IT'S GOOD TO SEE YOU.

I’m a success coach, podcaster and author of Stop Living On Autopilot: Take Responsibility For Your Life & Rediscover A Bolder, Happier You. I’m a professional question asker and storyteller. I believe that the best thing to happen to you hasn’t happened yet.

If 2020 knocked you down, this book will pick you back up.