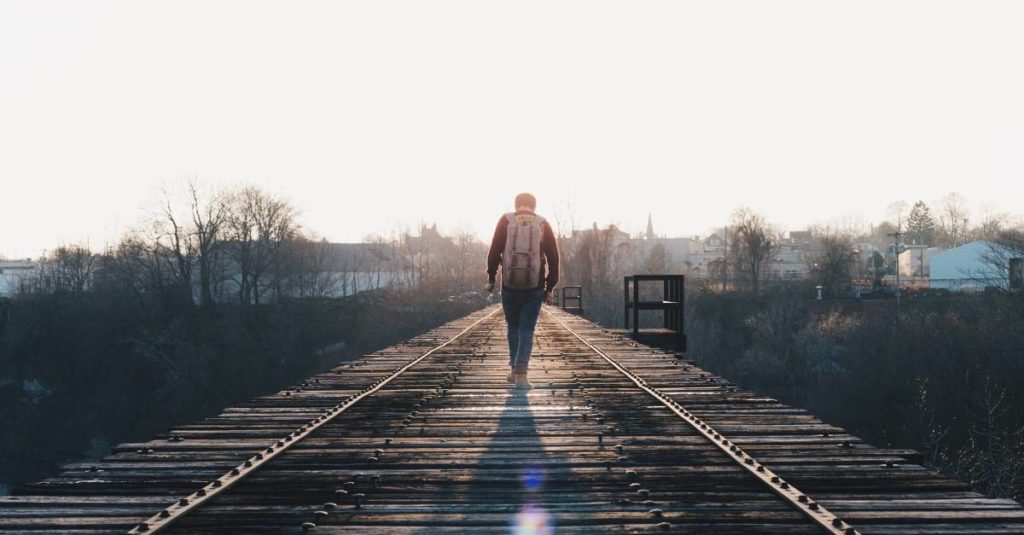 How To Live The Life You Want

There’s always another way. How to live the life you want.

There’s something extremely powerful about being associated with something.

In short, being associated with a company, a team, a city, a marching band or a band of brothers provides recognition and a sense of belonging.

It’s like a hand-written endorsement letter that comes in the mail everyday, ensuring our right to be part of the pack.

If we’re in an actual band, it’s the feeling of knowing that the drummer will lead the rhythm, the bassist will instigate the build up, the singer will sing the hook, but that the hook can’t come until I drop the melody on my guitar.

So what happens when this association goes away? When the band breaks up? When the season ends? When we’re laid off or fired? When we graduate?

Who are we without that association? Are we still valuable?

The short answer is yes, with a caveat.

We first must be willing to endorse ourselves. To be associated, lovingly, with the person you see in the mirror everyday. This is how to live the life you want.

Inherently, there’s always something uneasy about taking the stage — regardless of the type of stage – alone. Can we share our gifts, our genius, independently without the backing of a “band”?

We’ve been led to believe that without association we’re naked, raw and exposed, and for many, worthless and not of value.

We often think that if our endeavor without the “band” doesn’t work out as we hoped, that we have individually failed as well.

But this couldn’t be further from the truth.

Many of us tend to avoid endorsing ourselves because doing so means that we have to sauté ourselves in the sizzle of vulnerability. It’s damn uncomfortable.

It’s so uncomfortable that we rarely, if ever, put ourselves out there.

We ask what will people think of me if I self-publish, start a business, press record on my web cam, travel the world solo or perform at an open mic? What if I choose the road less traveled on my own? Does this mean I failed?

And that’s where it begins. With that funny feeling in your stomach, that tight throat, sweaty brow or increased pulse. That uncomfortable feeling that tells us that though we’re in unfamiliar territory, we’re doing the right thing.

It’s taking that first step to bet on you and create our own luck. It’s surrendering to our own belief in ourselves, no matter how faint the glow or how uneasy the footing is at the onset.

This pivotal step requires being fully present and avoiding the trap of longing for an idealized past or an imagined future. It’s that trust to place our focus not on the results, but on the process.

This also requires abandonment of measuring ourselves against, or seeking the approval of others.

Comparing ourselves to others opens a box of self-judgment and hidden jealousy. It’s not fair to ourselves or others. Instead, we can learn from others, and celebrate them while celebrating ourselves.

The choice is ours and ours alone. To truly be free, we must choose to and be willing to play without the band. 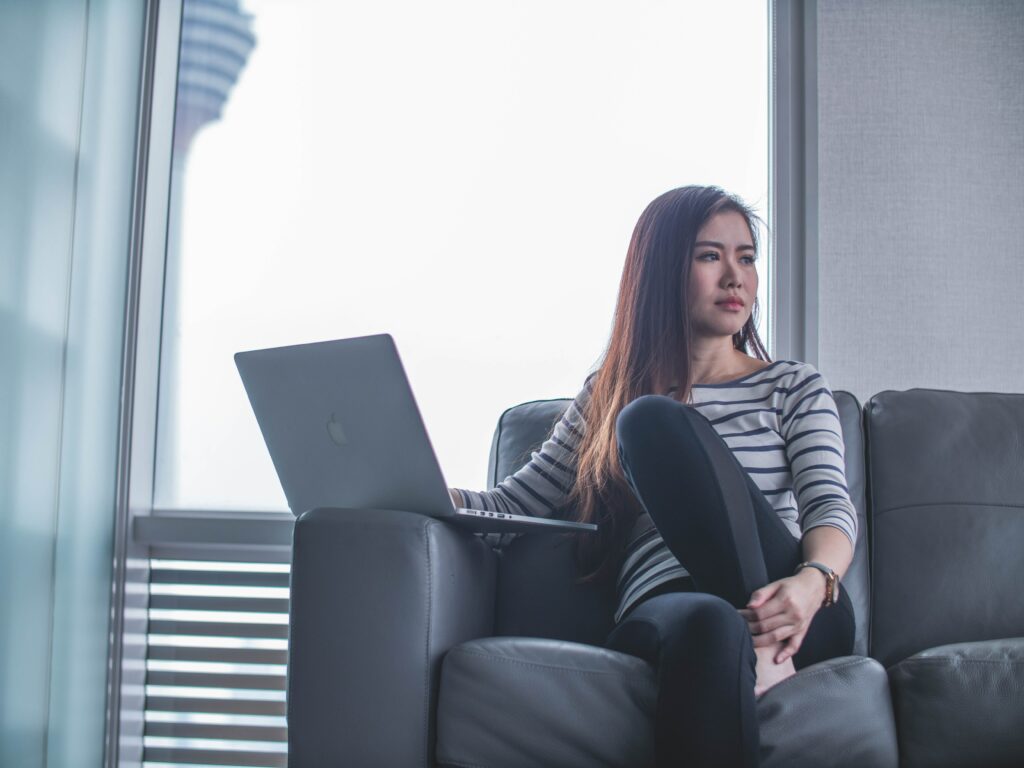 Should I Quit My Job?  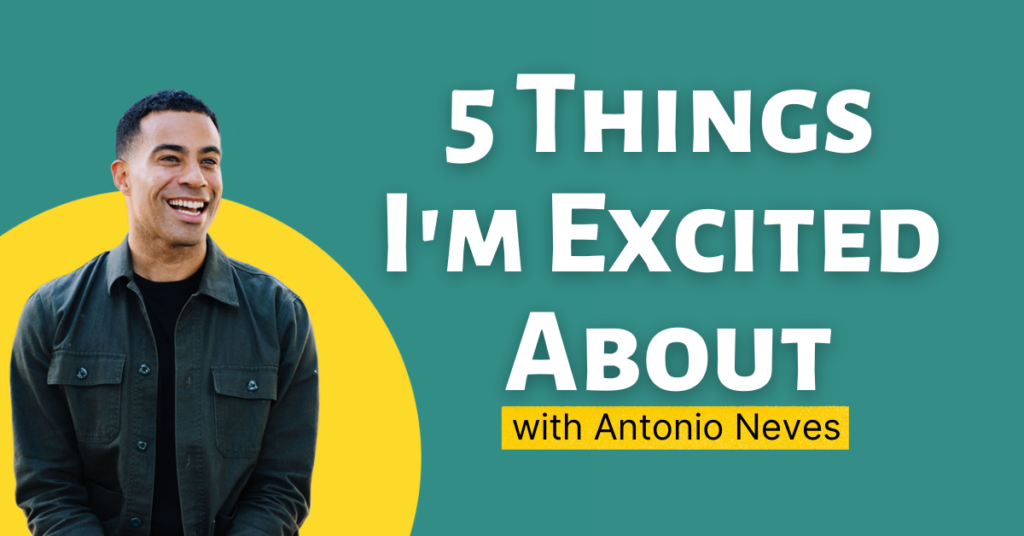 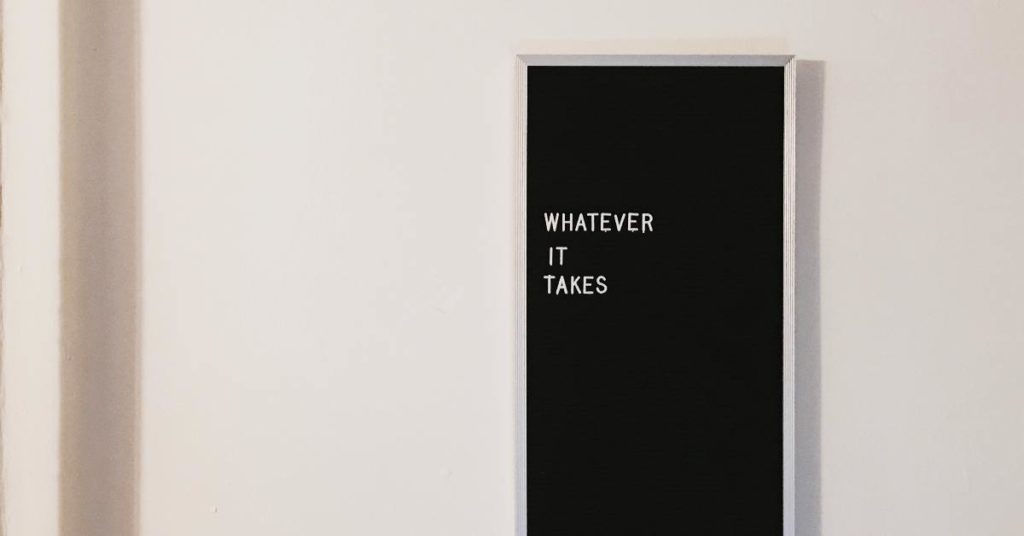 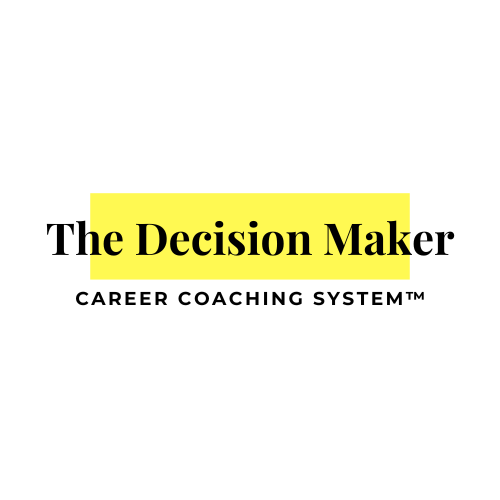 Quit...Stay...Change Industries...Start your own company? Is it time to make a career change?

Try The Decision Maker Career Coaching System today for FREE and make your next move with confidence.